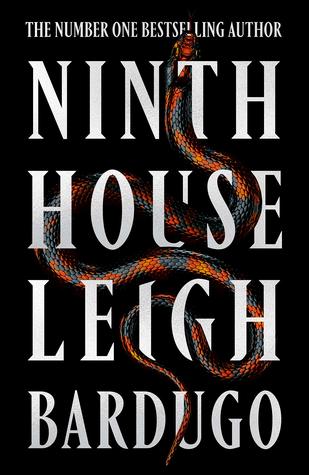 My Rating ~ Two and a half stars

Galaxy “Alex” Stern is the most unlikely member of Yale’s freshman class. Raised in the Los Angeles hinterlands by a hippie mom, Alex dropped out of school early and into a world of shady drug dealer boyfriends, dead-end jobs, and much, much worse. By age twenty, in fact, she is the sole survivor of a horrific, unsolved multiple homicide. Some might say she’s thrown her life away. But at her hospital bed, Alex is offered a second chance: to attend one of the world’s most elite universities on a full ride. What’s the catch, and why her?

Still searching for answers to this herself, Alex arrives in New Haven tasked by her mysterious benefactors with monitoring the activities of Yale’s secret societies. These eight windowless “tombs” are well-known to be haunts of the future rich and powerful, from high-ranking politicos to Wall Street and Hollywood’s biggest players. But their occult activities are revealed to be more sinister and more extraordinary than any paranoid imagination might conceive.

Thank you so much to Hachette Australia for providing me with a copy of Ninth House, in exchange for an honest review.

Ninth House was one of my most anticipated books this year and I was so grateful to Hachette Australia for sending me a copy!

I am sure I will be in the extreme minority here, but while the premise of the story was interesting, unfortunately I found myself a little disappointed with the reality.  I am quite sure this was a case of measuring the book against the expectations I’d already built up in my mind, due to other reviews / conversations.  I was expecting a truly shocking book.  Something that would make me stare wide eyed at the pages, and for me, it just…..wasn’t.  Maybe I’ve read too many adult horror books that pull no punches with the adult themes and shocking content and it just washes over me, (I read a lot of Richard Laymon and similar horror from the age of 14 to 25), I think I went in looking for some of the same here and didn’t find it.

Look, I’m not saying certain things that happened in the book won’t be triggering for some people and aren’t ‘shocking subjects’, they are, but the way they were written didn’t leave any lasting impressions with me after I closed the book, and plenty of books have managed to do that with less shocking subjects.  I’ve read books where I’ve had to skim over the page, not letting my eyes rest for too long, because it’s too horrifying, and I’ve had that in YA books.  That just didn’t happen for me here for some reason, and I was expecting it to.

Mostly, I was bored for at least 250 pages, and….confused.  Very, very confused.  The world building seemed to drag on forever, which meant I kept getting distracted and wanting to put it down.  Because I spent most of my time trying to work out what was going on, I found I couldn’t really connect to any of the characters, and that sadly didn’t change for the rest of the book.  I did enjoy the last 100 pages, when things finally started happening and coming together, but it was a little too late to save this one for me.  I really am so disappointed I didn’t love it like I thought I would.

I know this book is an adult book, but as far as Leigh’s writing goes, I loved her Six of Crows series, but didn’t connect to any of the characters in the Grisha series.  I felt much the same about Ninth House.

I’m sure this will be one that many people love.  Leigh Bardugo’s writing is never bad,  just some of her books are for me, and some, sadly, are not. 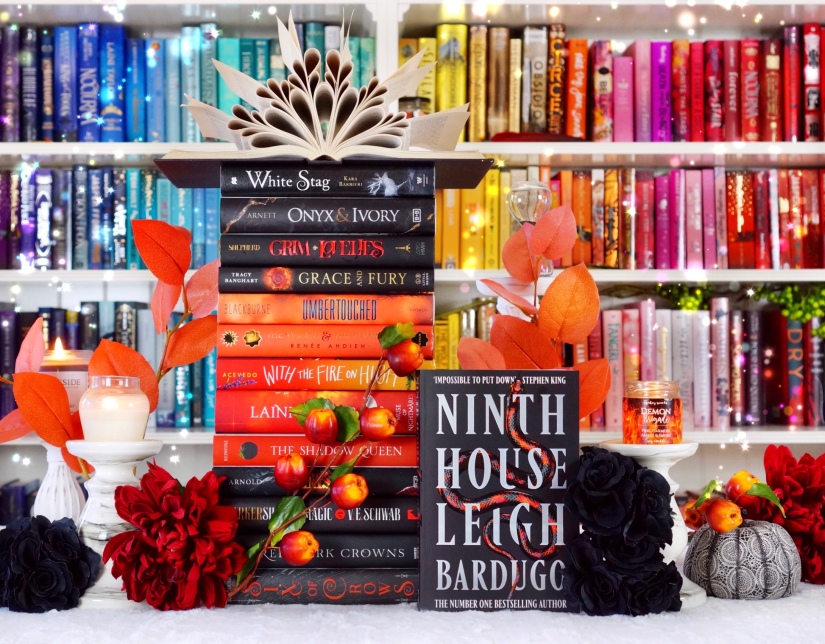